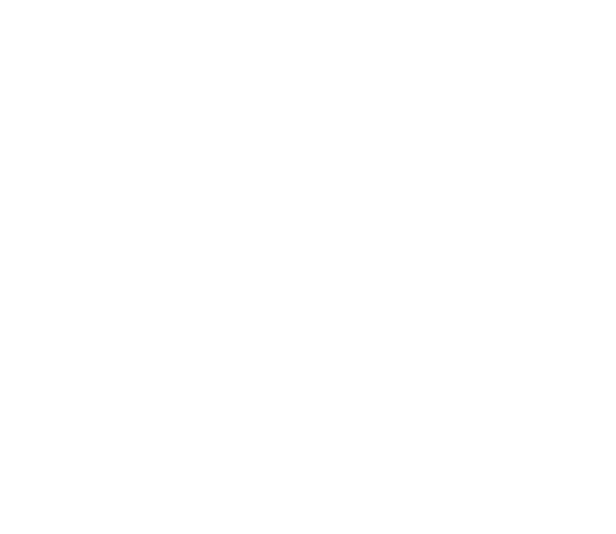 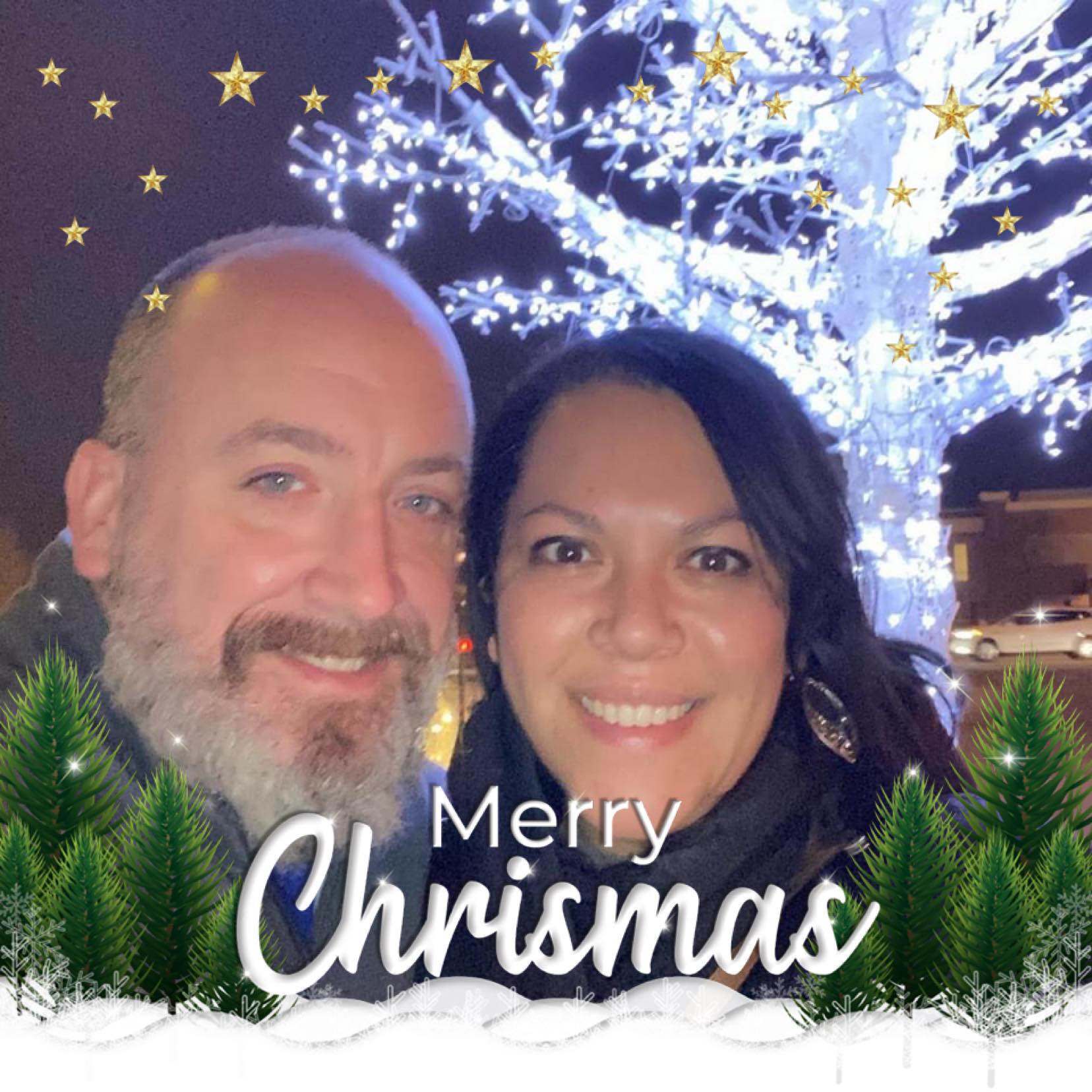 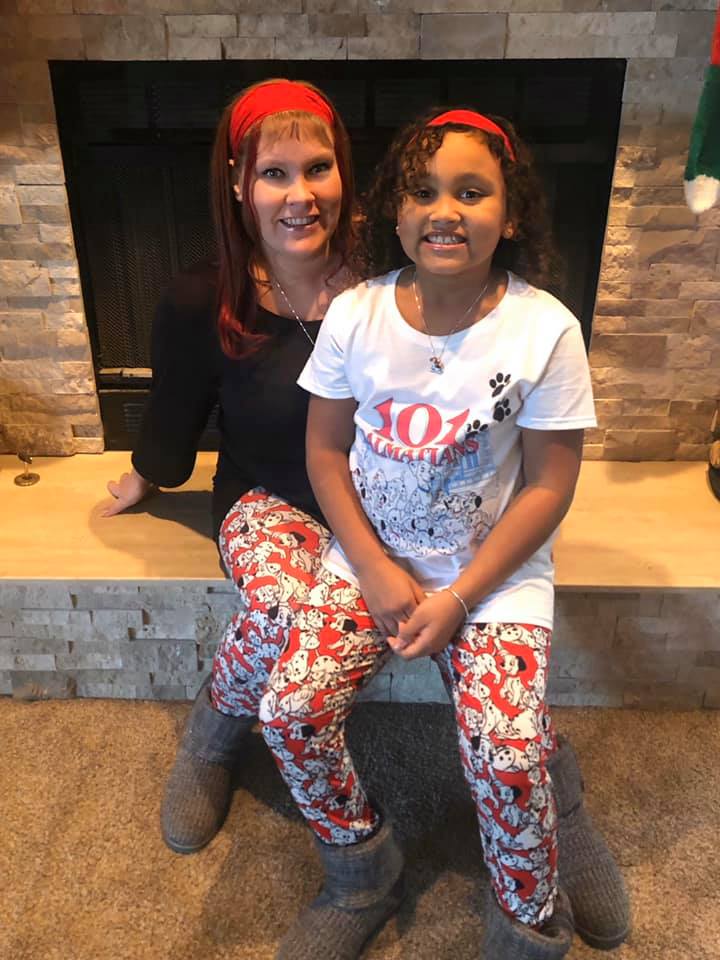 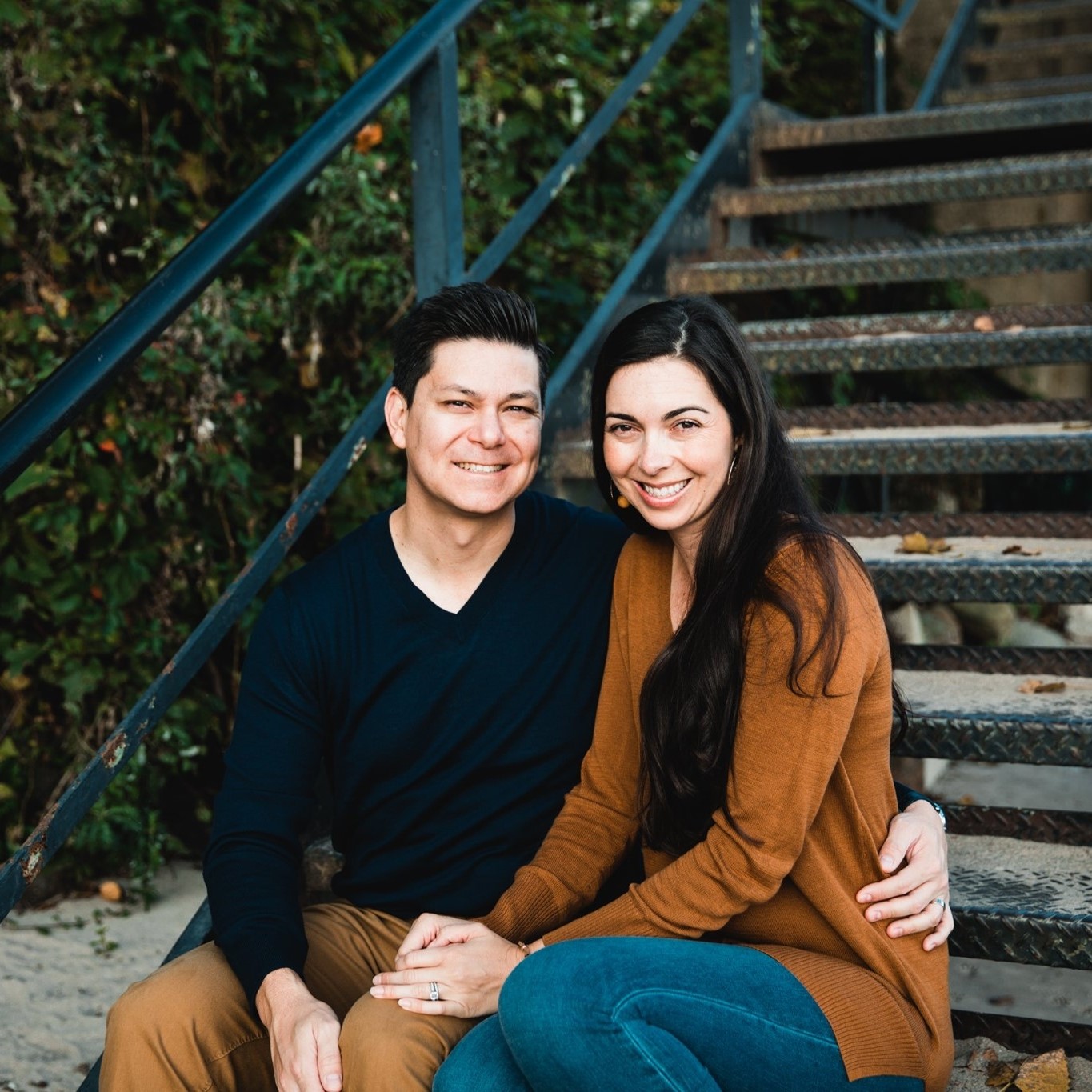 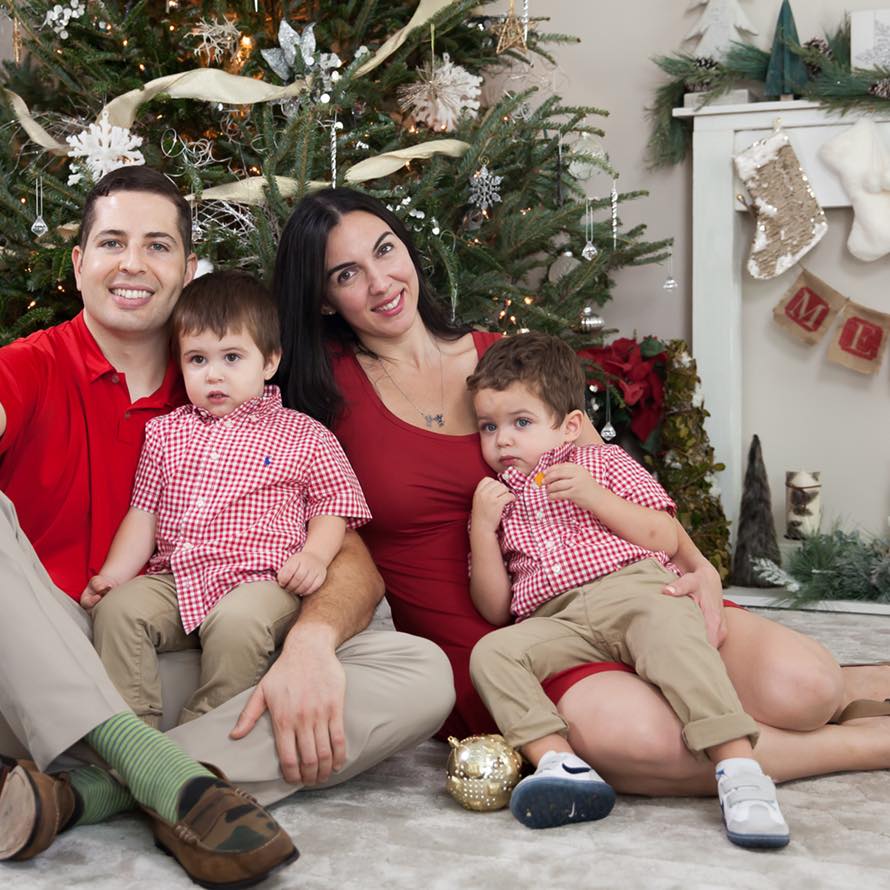 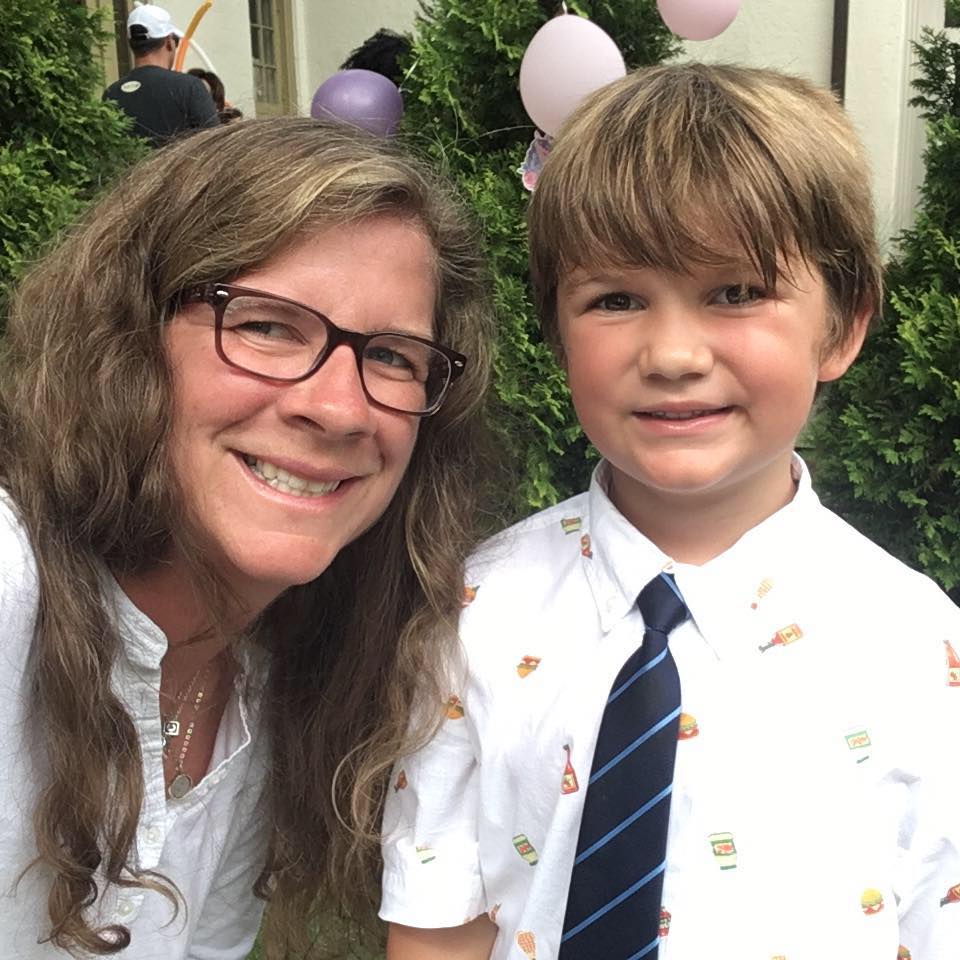 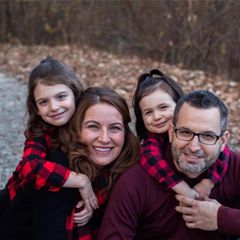 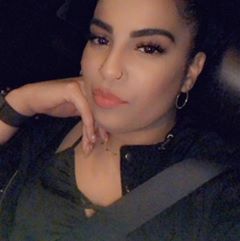 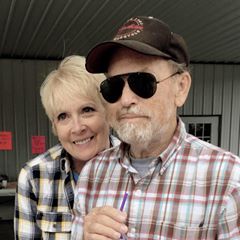 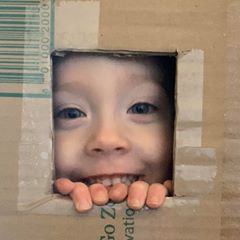 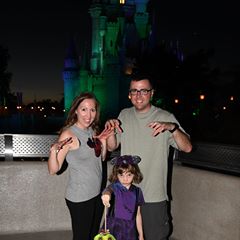 Request information today to learn more about our programs! Get Started Now

The Truth About Martial Arts Competitions

These are all great questions and they’re quite common for people who are new to the world of martial art competition. Here’s what you need to know.

Are Students Required to Compete in Tournaments?

The question about competition requirements is one of the things that students ask most frequently. The short answer is that we do not require students to compete in tournaments. If they are interested in training for a tournament, we can certainly help them to prepare.

Many of our students love to compete. They find that competition is a good way to measure their progress. While our classes include sparring opportunities, there is a difference between sparring in class and doing so in a competitive setting.

How Does Belt Testing Relate to Tournaments?

Belt testing for martial artists is a way to measure individual progress. Each belt or stripe measures specific skills and techniques. Students must exhibit knowledge and control to earn a new belt.

In the world of martial arts competition, belts are used to match opponents based on their skill levels. It is never appropriate for a competitor to fight with someone at a higher belt level. The idea is for each fighter to demonstrate proper technique, control, and mastery of skills in a fight against a person with a similar level of achievement.

For a competitor to move up to a new competition level, they will need to practice, test for a new belt, and earn that belt before the next competition.

Are Fighters Divided into Weight Classes?

You may be familiar with weight classes in sports such as boxing and wrestling. While martial arts competitions focus primarily on belts to match opponents, there are weight requirements as well, especially for MMA.

What Do Judges Look for in Martial Arts Tournaments?

Martial arts tournaments may test competitors on their basic form, use of weapons, and their sparring and fighting techniques. All tournaments are scored by judges who are knowledgeable and experienced at the forms and skills being judged.

The rules may vary depending on which martial art is involved. A Karate tournament may have different rules and scoring than an MMA tournament. In fighting, there is usually a minimum point requirement. For example, you might need to score three, five, or seven points — and the first martial artist to reach that benchmark will win. In other tournaments, you might have a set time to score as many points as you can.

Martial artists who choose to compete should make sure to understand the rules and regulations of each tournament before entering. That’s the best way to train and prepare, whether you’re a beginner or a black belt.