It's a Lifestyle not just an Activity | Horizon ATA

Secure your spot and get started today with our EXCLUSIVE offer!

By opting into the web form above you are providing consent for Horizon ATA to send you periodic text messages. Standard rates may apply. You can reply HELP at anytime or learn more. You may opt-out anytime by replying STOP.
ACCESS OUR SCHEDULE
& EXCLUSIVE WEB SPECIAL

Secure your spot and get started today with our EXCLUSIVE offer!

By opting into the web form above you are providing consent for Horizon ATA to send you periodic text messages. Standard rates may apply. You can reply HELP at anytime or learn more. You may opt-out anytime by replying STOP.
Minna H.

My 6 year old daughter went there today for her first time, I was extremely excited cause I wish she could learn self defense, she was anxious and shy. Mr. Brad was more than amazing. He walked her step by step, kept encouraging her and made her feel so comfortable she didn’t want to leave. The prices are affordable. I really recommend this to all people interested in martial arts!!! 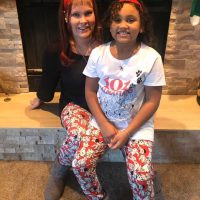 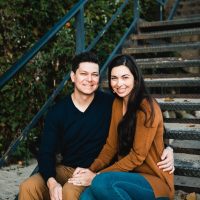 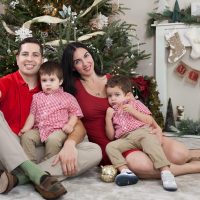 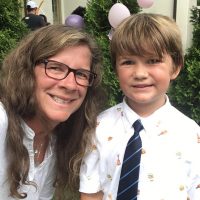 It’s a Lifestyle not just an Activity 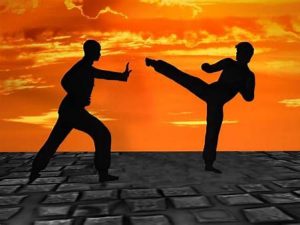 We are all living in and playing in an infinite game.  There is no foreseeable end and no recent beginning.  There is no way to tell where the middle is or at what point in the “game” we are at.  This “infinite game” is called life.

From the beginning of time, this game has been running.  When it will end, that is anyone’s best guess.  Players join, partake, drop out and yet, the game goes on.  There is no real way to win and yet “staying in” the game could be thought of as “winning.”  Being able to play another day.  The constant pursuit of improvement, happiness, perfection… all of these constant motivators in this endless game.

To some extent, each person’s life is their own infinite game.  There may be a beginning as we know it, but when we actually begin to participate is variable.  The end is certainly uncertain and what we do with the time in between is of our own making.  Other players join, participate, stay and leave.  The game is constantly changing and evolving, and hopefully, so are we.  Stability isn’t the key here, resilience is.

As vague as this concept is, I will try to bring it back to something I know and most people can relate to.  For me, that is martial arts.  There is a reason it is known more of as a lifestyle than simply an activity or sport.  For those that truly enjoy it and understand it, martial arts is more than just about the belts, the competitions and testing; it is a lifestyle.  And because of this, it fits the ideals of an infinite game.

There are components that fit the typical finite game.  The progress from white belt to black belt is one.  The rules of ow to compete and how someone can be and is awarded the win.  Here, players win by defeating another player and have set rules they must follow (the confines of the finite game).  Getting lost in the training, however, and the constant search for mastership is different.

When you move from the need to “win” in the moment, where victory is the only drive, to seeking fulfillment; you move from playing with a finite mindset to an infinite mindset.  This is when the study of martial arts becomes a lifestyle.  You train not to just compete.  You stretch not just for flexibility.  Every action is set on a greater scale and is pointing towards continual improvement and the desire for perfection.  There is never an end point though as perfection isn’t truly attainable.  This does not discourage the player though as they continue to press on both bettering and building themselves as well as those around them.

This is why martial arts can have such a profound effect.  This is why people continue to train into their golden years.  This is why children see a place of safety and support and why their parent’s see tremendous growth, maturity and astonishing improvement and development.  It is never too late to start and never too early either.  The game has no beginning or end, players can just join.  So, start the game!  Join martial arts and see what an infinite mindset can do for you.